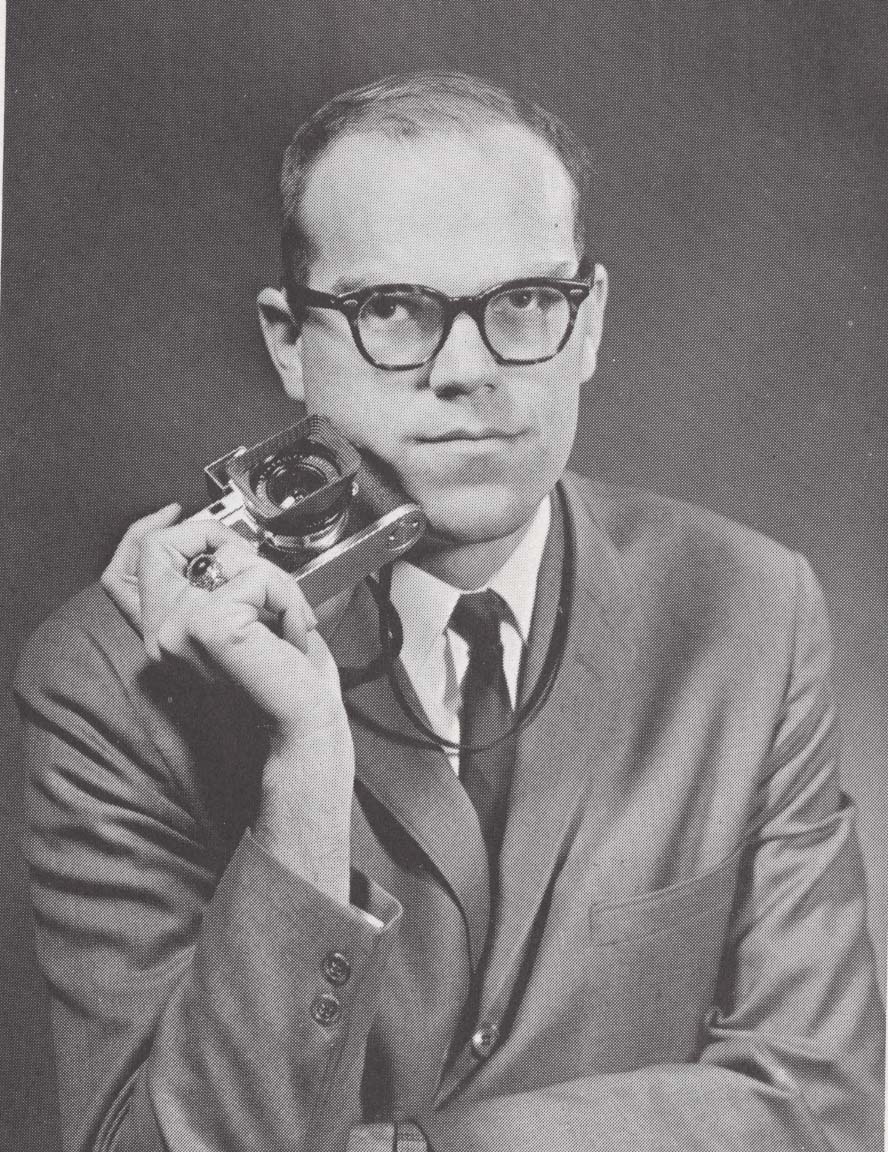 Joel Nichols was Winthrop’s photographer from July 1962 through December 2008. He literally took 100s of thousands of photographs of Winthrop’s campus, students, alumni, faculty, staff, and events over his 46 year tenure. “Nick” is a third generation photographer who learned his art from his father, grandfather, and uncles.  He graduated from Erskine College in 1956 and is a graduate of the U.S. Army Photography School at Fort Monmouth, N.J.  He has received numerous awards including six from the University Photographers Association of America for excellence in university photography. Nick has had exhibitions at Winthrop and his alma mater Erskine among other places. In 2008 he was granted an honorary membership in the Winthrop Alumni Association for his dedication in capturing and documenting university life for 46 years. He was made an honorary member of the Class of 1963, the same class as his wife, Janice Williams Nichols.

*For more about Joel Nichols please visit Jeff Nichols blog for a tribute to his father titled "Peace like a river: My father's life and faith." 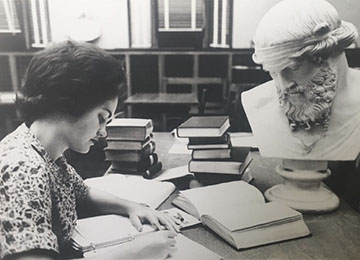 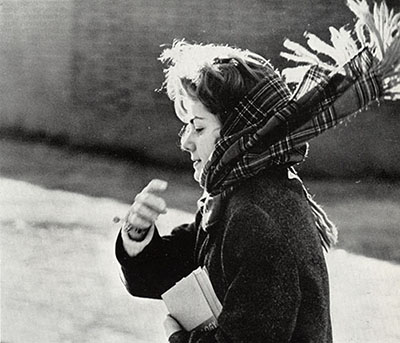 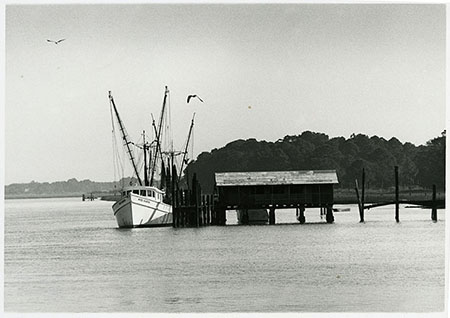 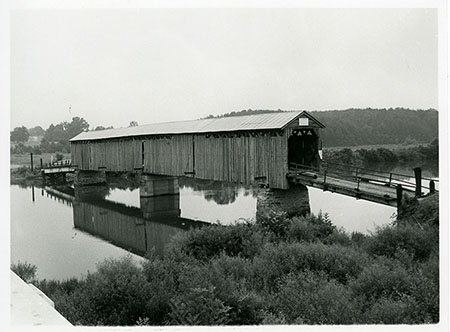 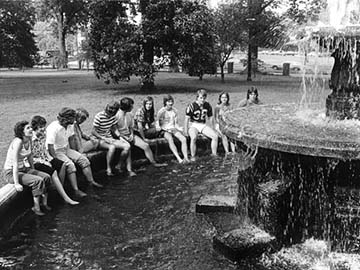 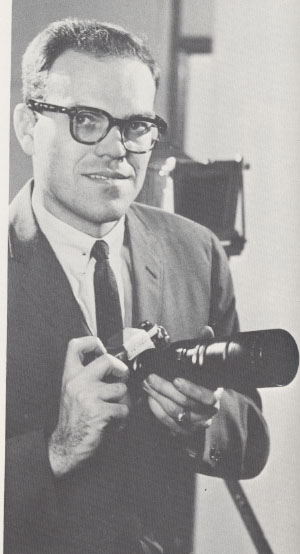 Without a doubt, Nichols’ keen eye for photography was nurtured throughout his upbringing in Greenwood, South Carolina, where his father and grandfather were both professional photographers. Nichols helped out in his family’s studio and began learning the trade at 16 years old.

Nichols went on to attend Erskine College and graduated with a degree in physical education. Upon graduation, Nichols served a tour of duty with the U.S. Army. Nichols was first assigned to attend the photography school at Ft. Monmouth, New Jersey, and was later stationed at Fort Hood, Texas, as a photographer in the post’s photo lab. 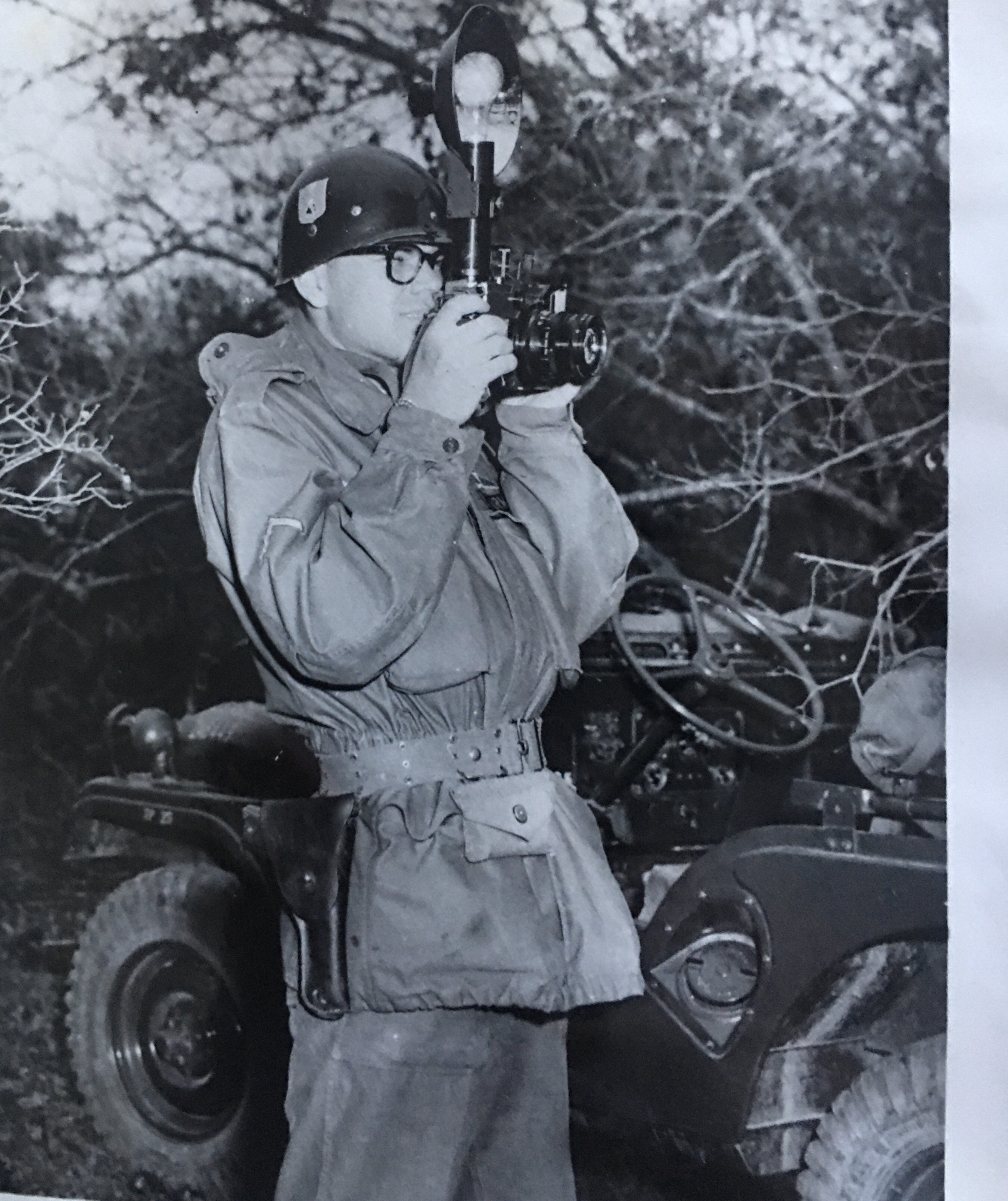 Upon his discharge, Nichols returned to his hometown to work in his father’s studio. Later, he worked for two years as a photographer at the Charlotte Observer. While working at the Observer, Nichols learned of an opening at then Winthrop College in Rock Hill. He applied and was hired as the school’s official photographer in 1962.

Nichols quickly became known around campus as simply “Nick.” Photographing news, student activities and academic assignments kept Nichols on the go. Fortunate for him that he had his camera handy one day, when he spied an attractive student studying in the library – Janice Williams ’63, ’75. Married more than 40 years, the couple shares two sons – Jeff and Michael – and a daughter-in-law, Maria. 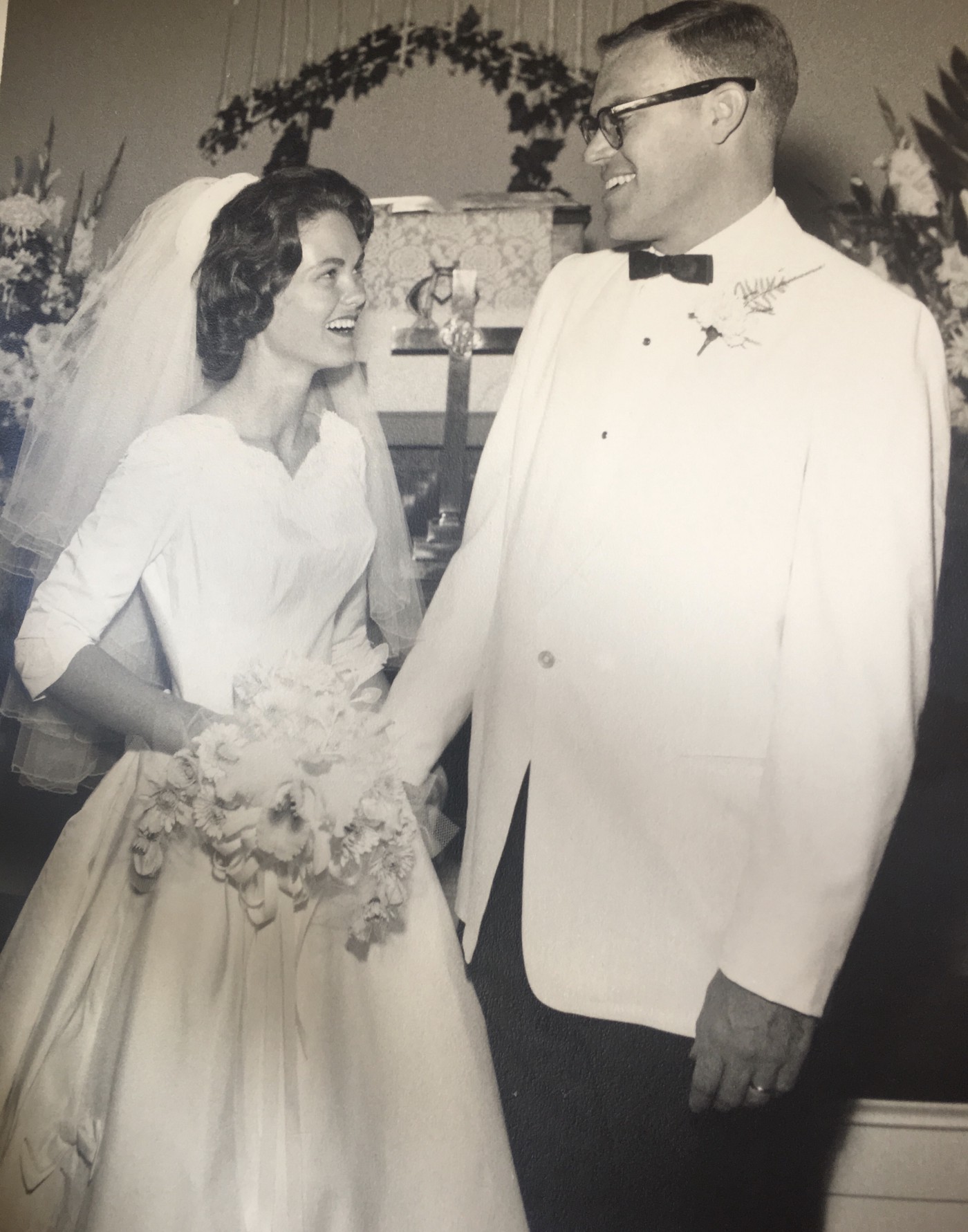 During his tenure at Winthrop, Nichols witnessed a tide of historical change. Using his camera, he chronicled the life of the institution, from the integration of African Americans in 1964 and of men in 1972, to the achievement of university status in 1992.

Among his better-known photographs are those of celebrities Bob Hope and Elvis Presley, Journalist Diane Sawyer, and legendary S.C. statesman, Strom Thurmond.

As a professional photographer, Nichols had been a member of the University Photographers Association of America beginning in 1992. He won seven UPAA Honorable Mention awards for photographic excellence, and in 2000 won the Nikon award for best image made during the annual Nikon/Kodak photo shoot. In 1989, Nichols was named Winthrop’s Employee of the Year; in 2000 he received the Presidential Citation from Winthrop President Dr. Anthony J. DiGiorgio, and in 2001 he was the recipient of the institution’s Community Service Award. 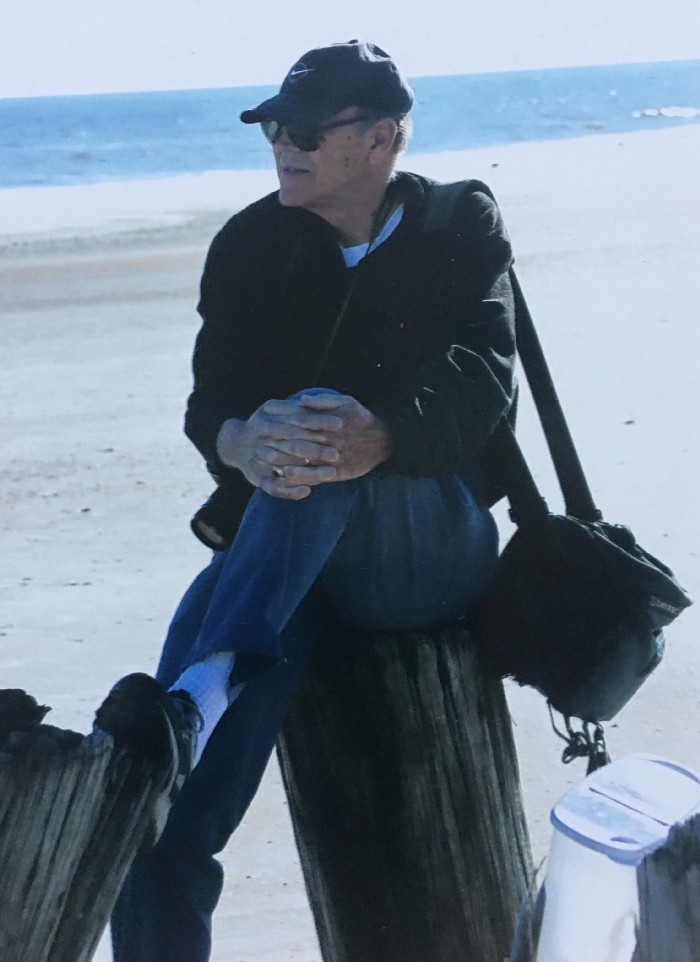 Arguably, no other Winthrop community member has felt the pulse of the campus over the past 40 years better than Joel Nichols. His devotion to his craft and love of his subjects are evident in the images he produced. Reciprocating his fervor, alums and Winthrop friends of all ages and experiences are quick to recall the moment when this ambassador of photography touched their lives with a snapped shutter. They, and those everywhere who love this university, speak fondly of a man whose face may not often grace the pages of Winthrop’s history, but whose work already does, Joel “Nick” Nichols – a Winthrop institution.