Skip to main content
It looks like you're using Internet Explorer 11 or older. This website works best with modern browsers such as the latest versions of Chrome, Firefox, Safari, and Edge. If you continue with this browser, you may see unexpected results.
Winthrop University

This research guide will help you find websites, databases and print sources on the topic of motion picture reviews and film analyses.

Welcome!  This research guide will help you find websites, databases and print sources on the topic of motion picture reviews and film analyses. Links to both popular and scholarly resources are made available in this guide.

What's the Difference Between a Film Review and Analysis?

Film reviews can be found online, in newspapers and general interest periodicals and are generally short in length.  They are intended for a general audience and appear around the time a film is released in theaters.  The intent of a film review is to help determine, whether or not a movie should be seen. Links to film reviews can be found under the "Websites" tab and "Print Sources" tab.

Film criticism is intended to give more scholarly and lengthy treatment of a film often with regard to other issues such as historical context, theory, or technical analysis.  Critical reviews may appear many years after a film is released and in more scholarly journals. Links to film analyses can be found under the "databases" tab. 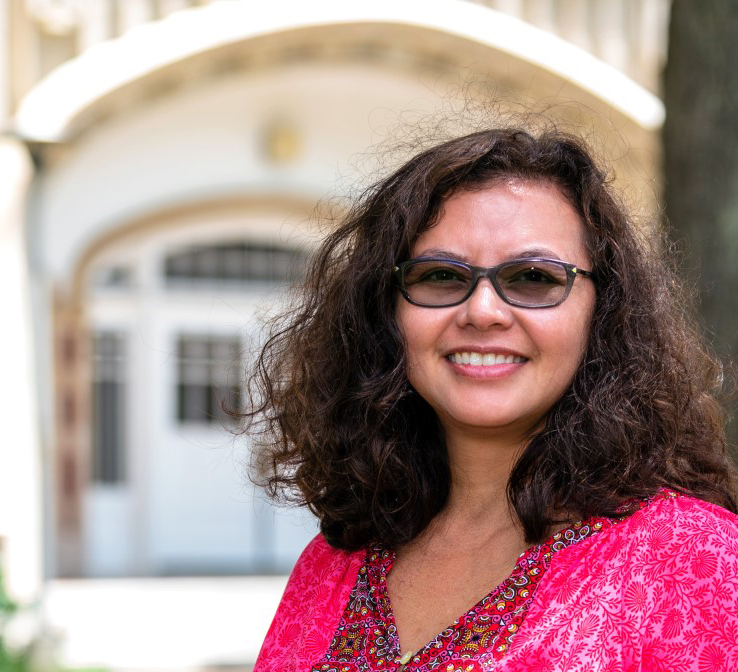